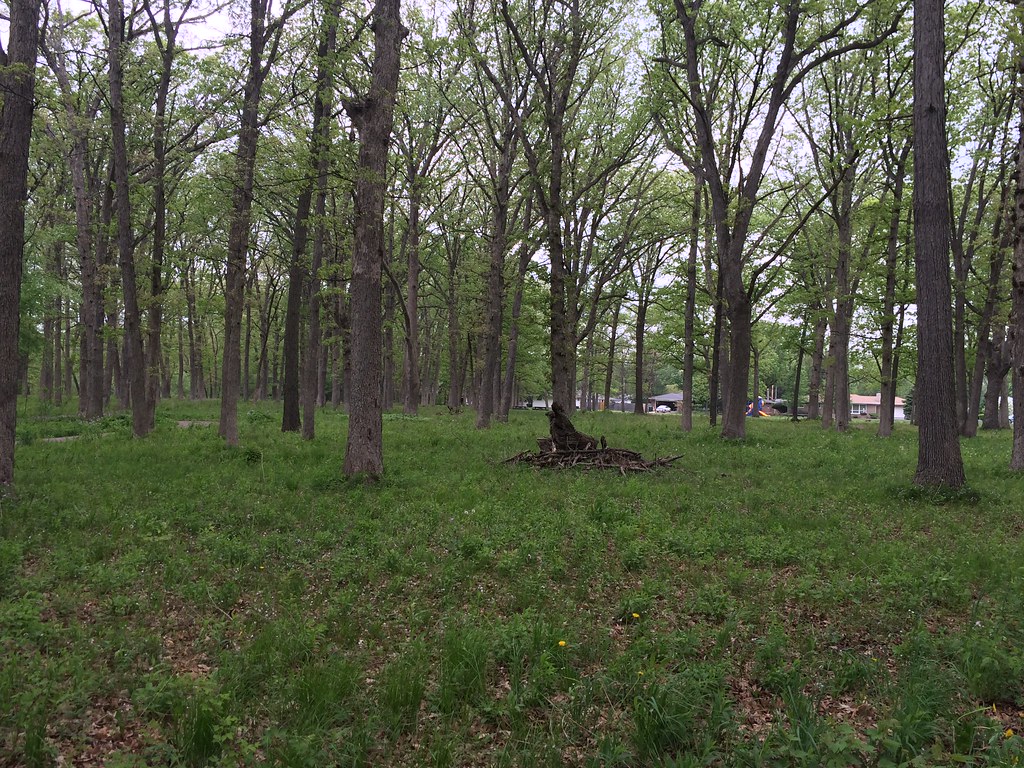 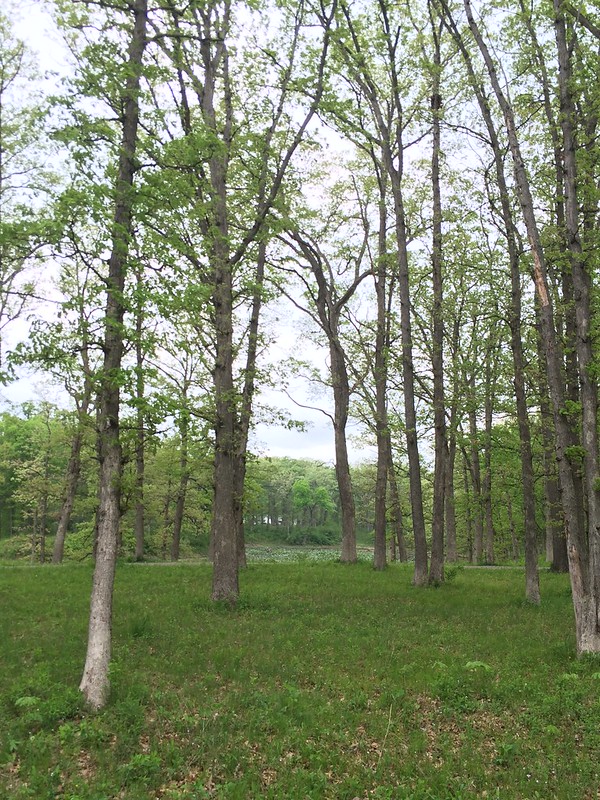 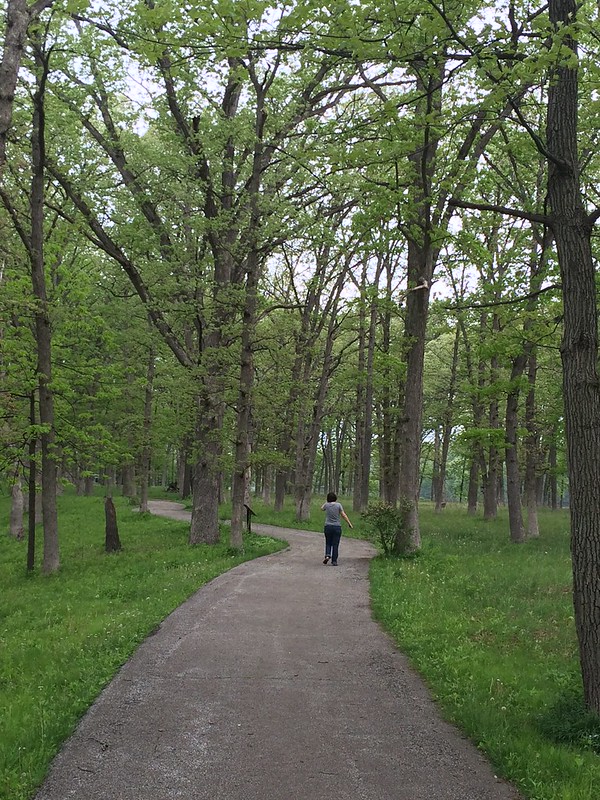 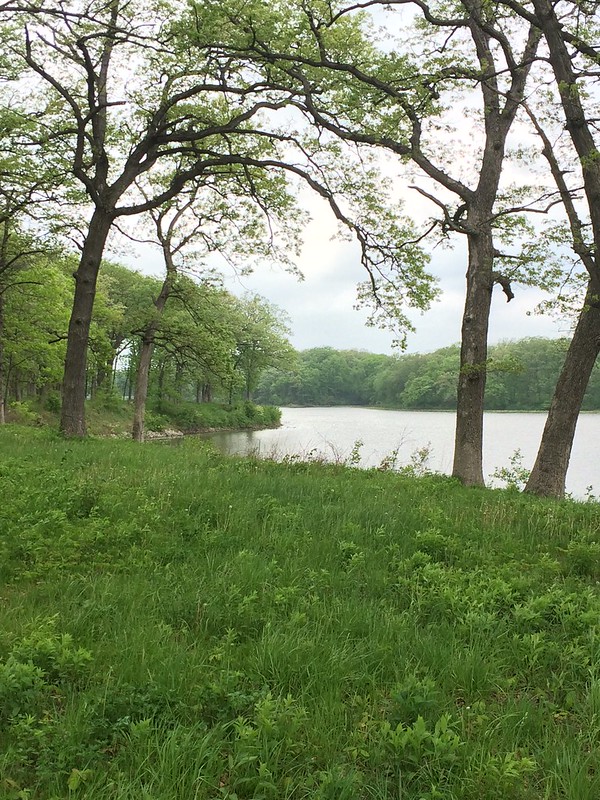 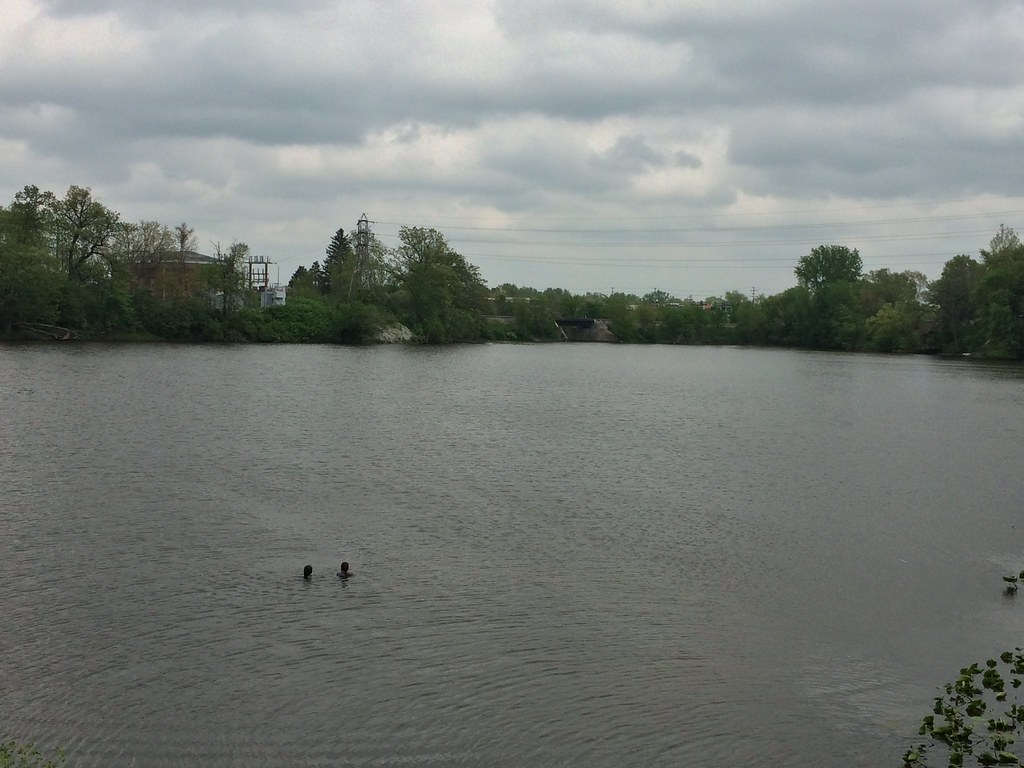 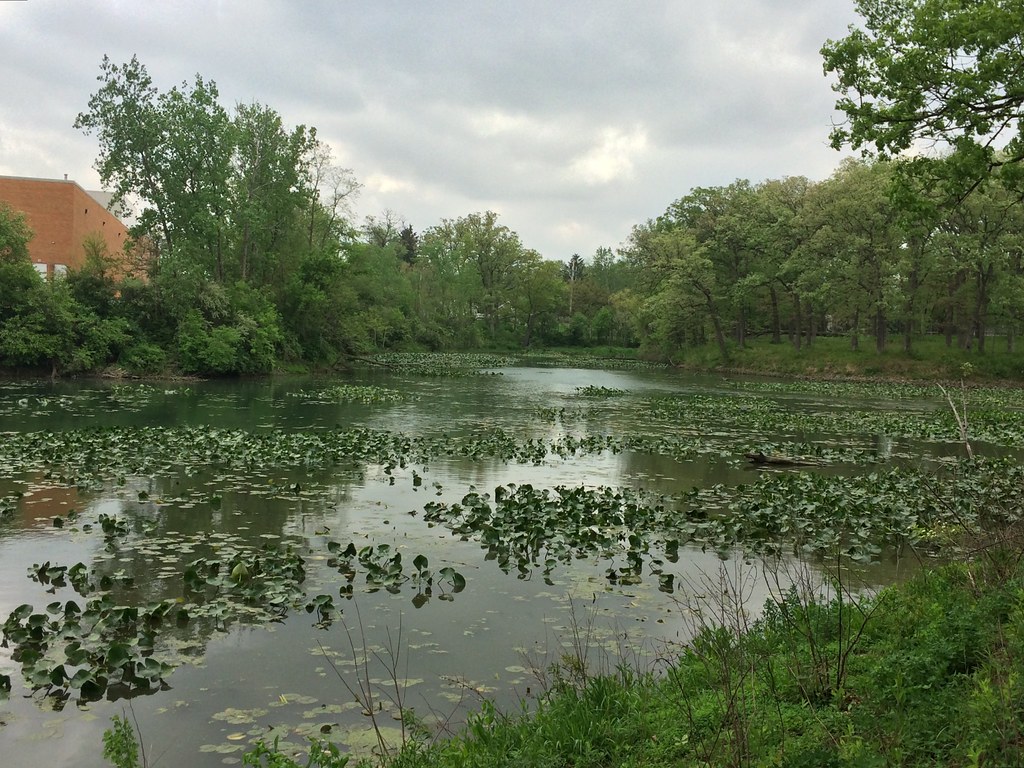 A savannah is a transitional area. In our case, a transition between eastern forests and (middle) western prairie. In the southwest corner of the Great Lakes region and the rest of the American middle west it has been much abused under 200+ years of white settler supremacy. Only slowly are we coming to appreciate and implement wiser land practices of those who preceded us.

Closest to home is Marquette Park, where since 2014 I’ve participated in many land stewardship efforts. While the beach tends to get the most attention, the southern part offers very dramatic hidden views of the backdunes, particularly the area south of Marquette Drive and the area north of Hemlock Avenue. 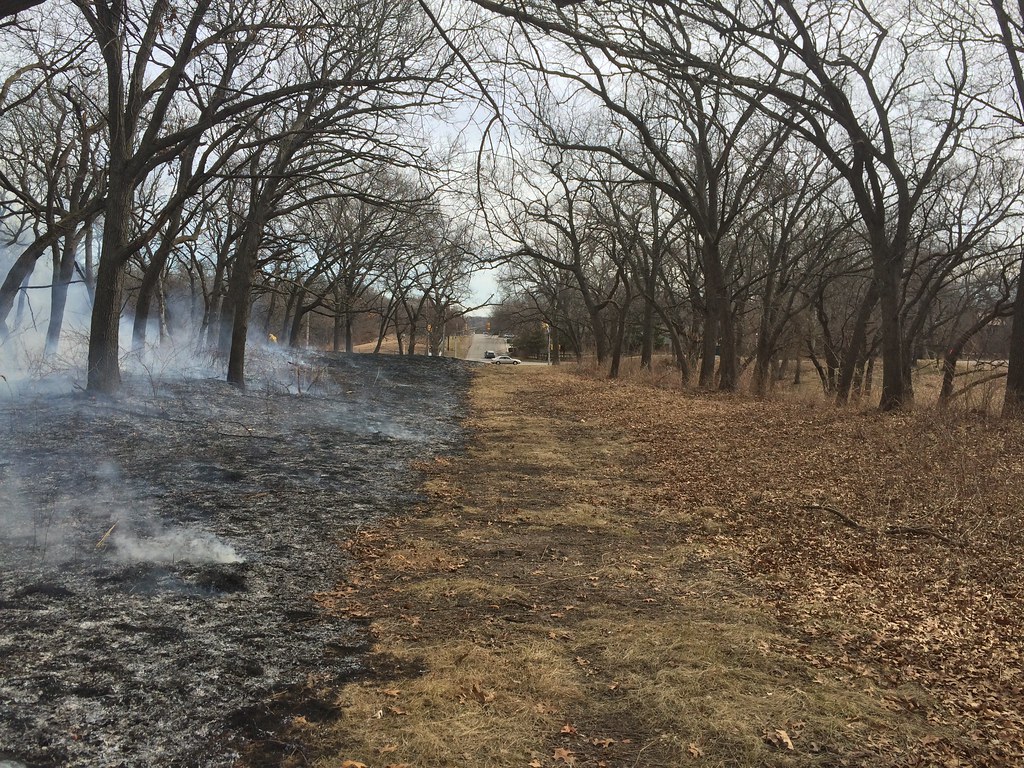 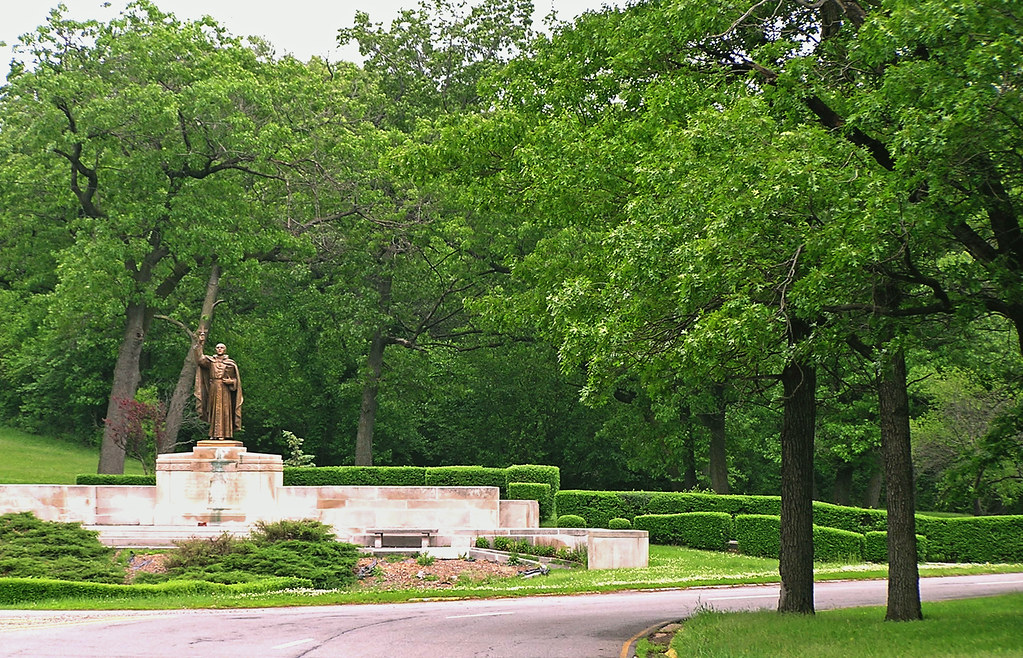 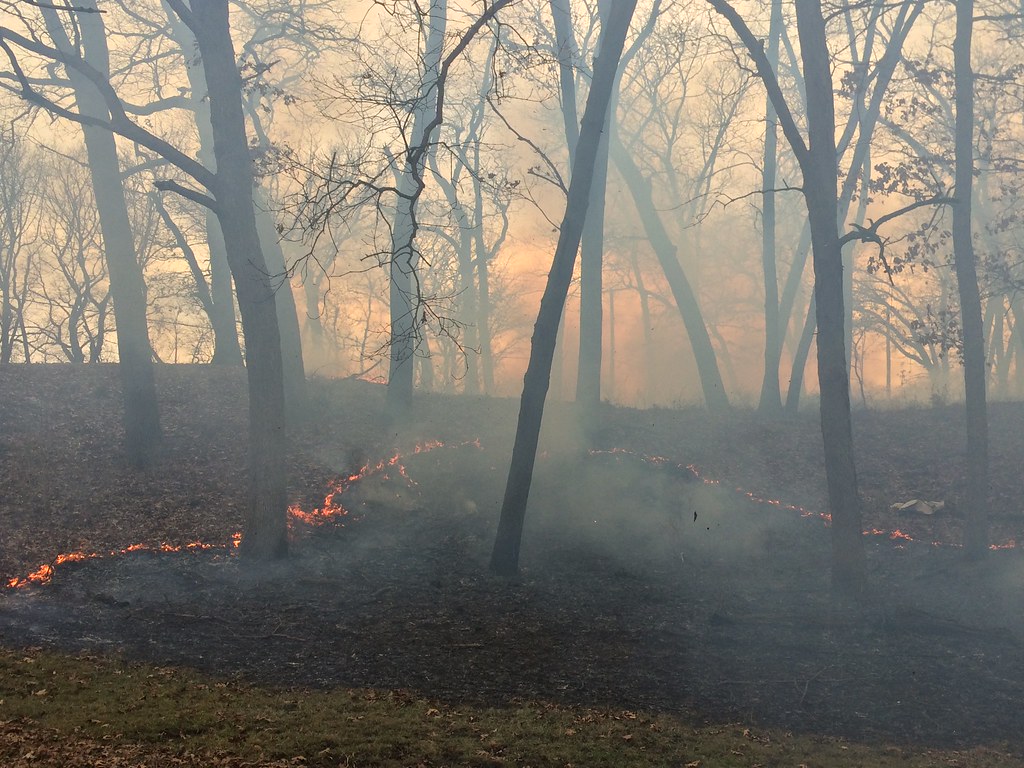 A neighbor told me, with straight faced earnestness, that Miller Woods was “probably closest to what the region looked like before the white man came and fucked it up.” The Indiana Dunes National Lakeshore is hosting monthly 4th Saturday stewardship days in 2015 as part of the Miller Woods restoration project. 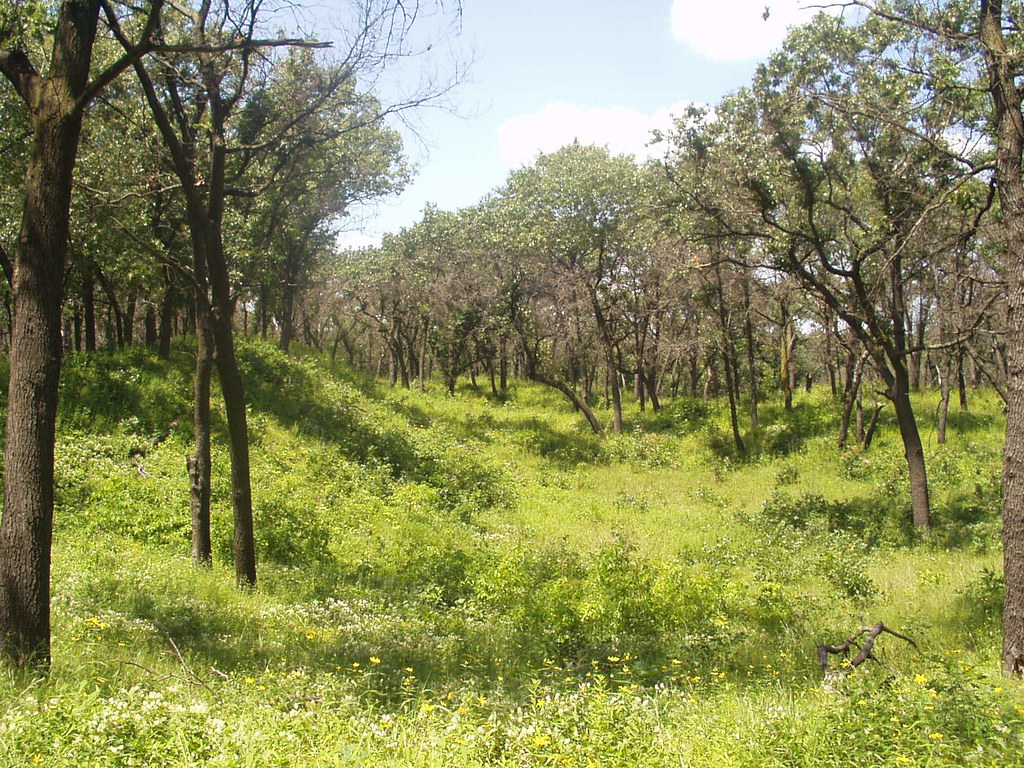 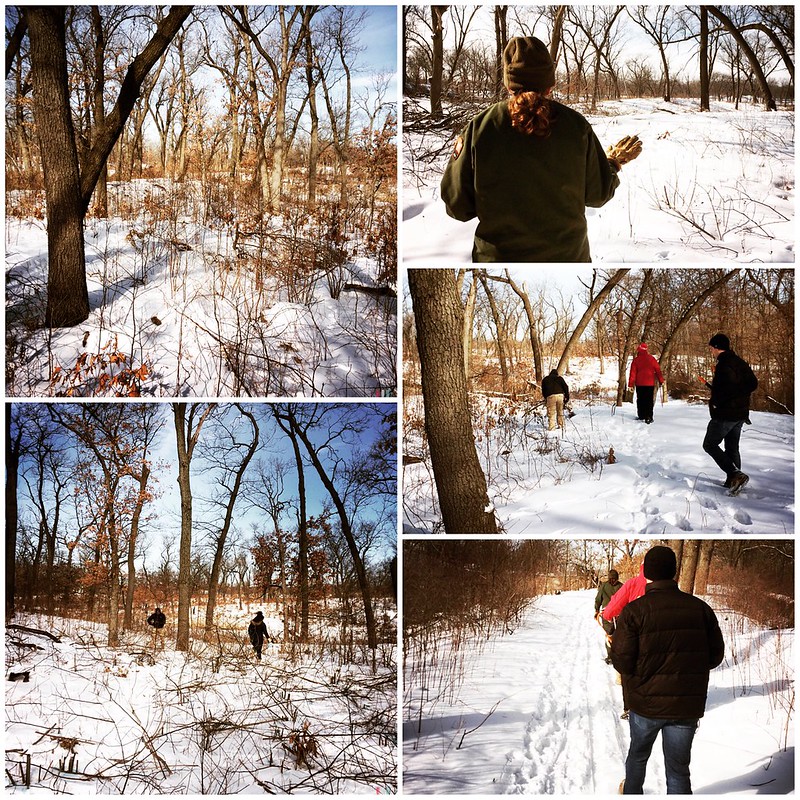 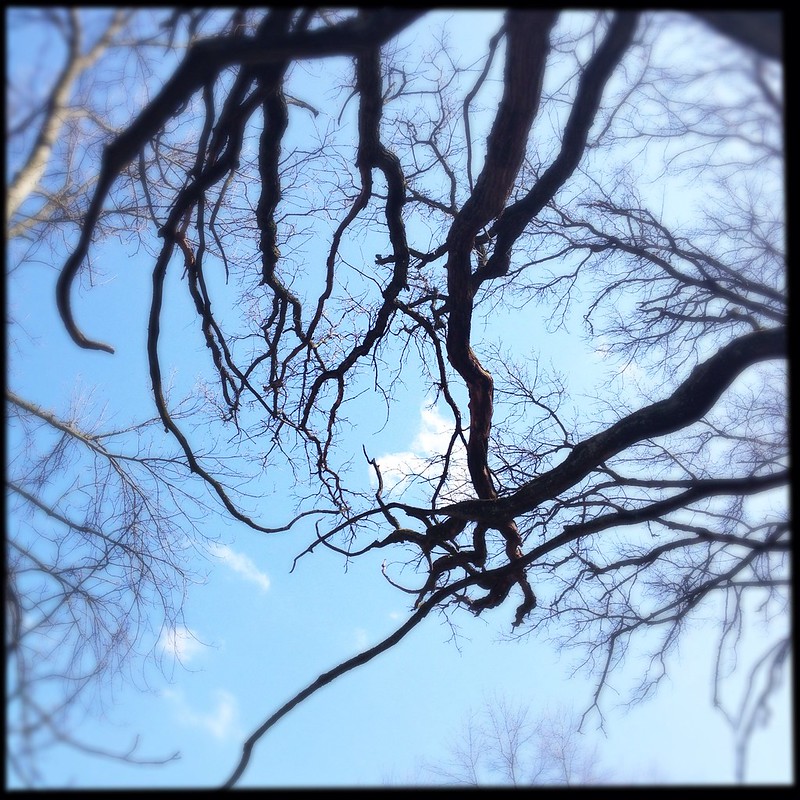 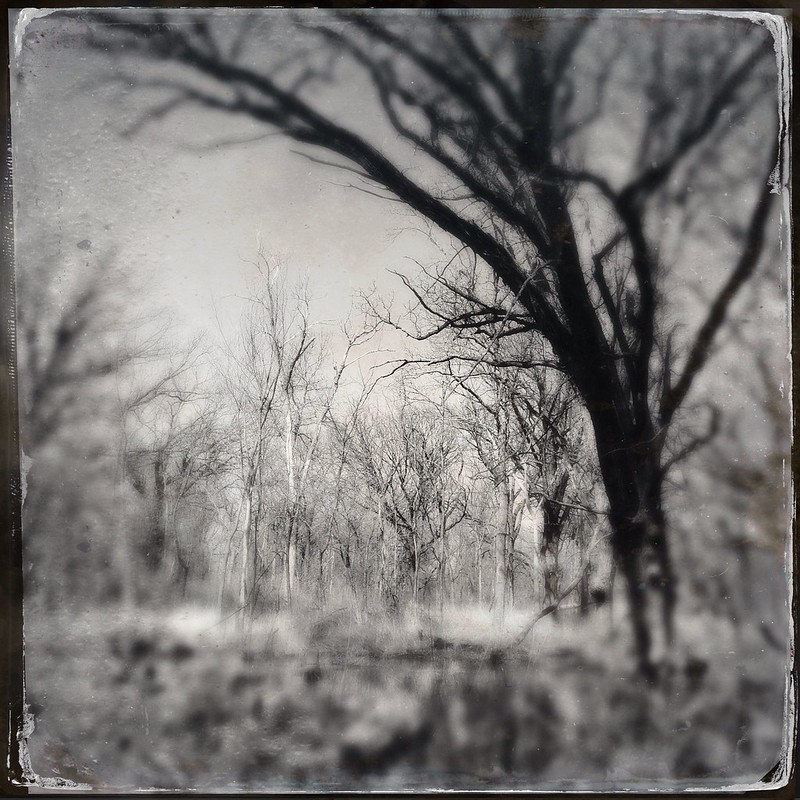 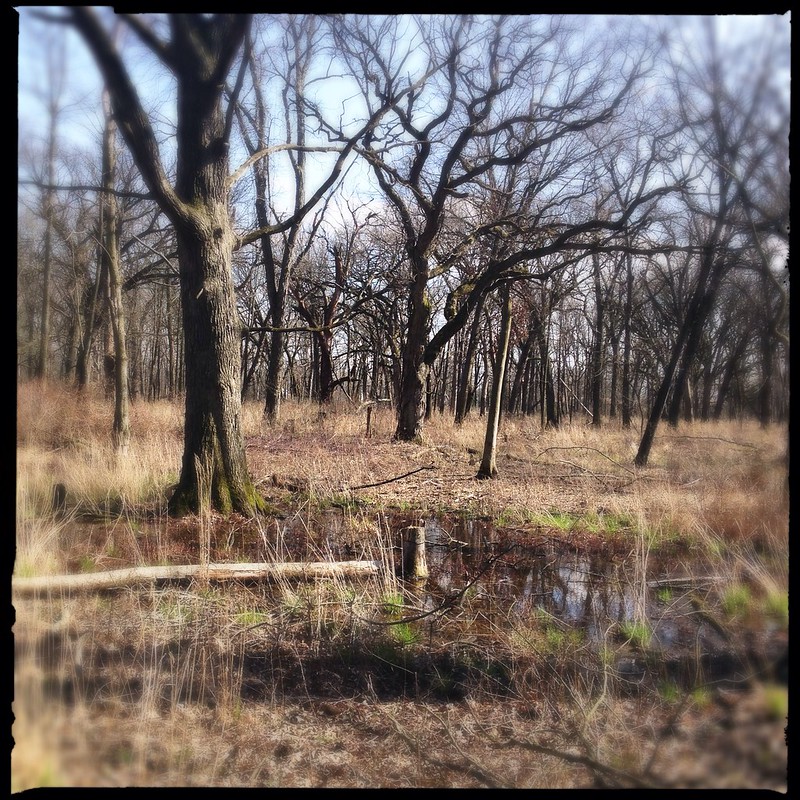 West Pullman Park sits atop a sand-spit beach, formed almost 12,000 years ago, when the southern lakeshore ran along the limestone reef in Thornton, through Lake County, Indiana along Ridge Road, overlapping the older Glenwood Phase beach in Porter County, and curving north towards what would become Michigan, a mere mile or so from where the lake currently is today. It’s one of two visible old beach ridges in Chicago’s ‘Wild Hundreds’, and it’s one of a few undisturbed natural areas in Chicago. 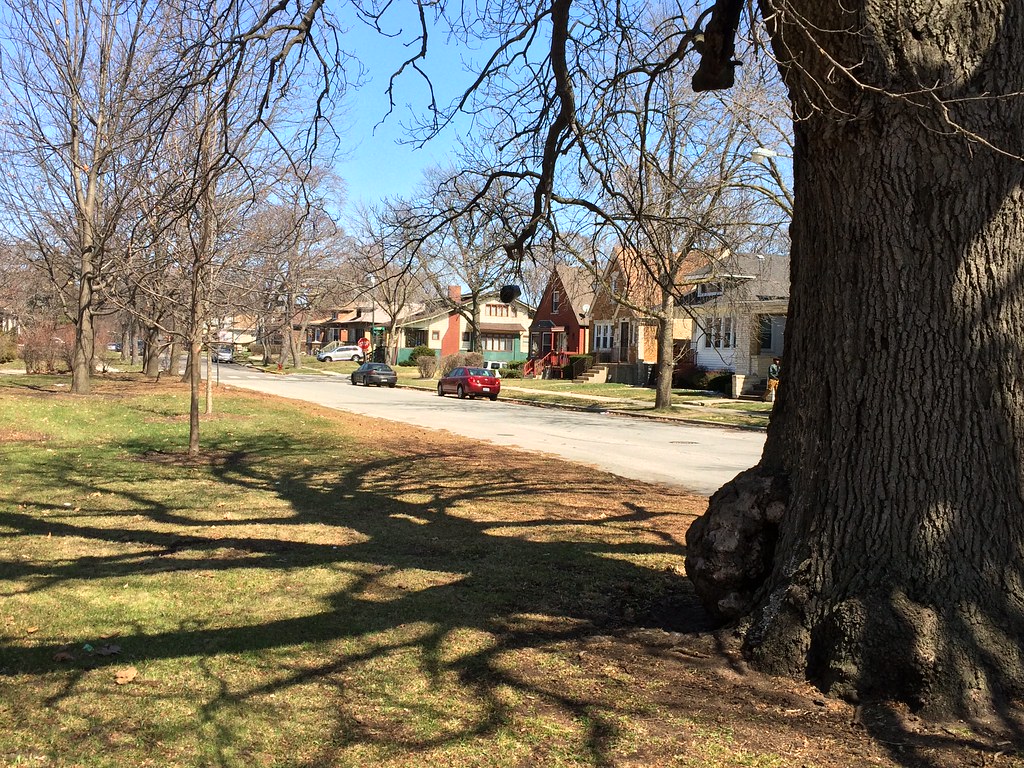 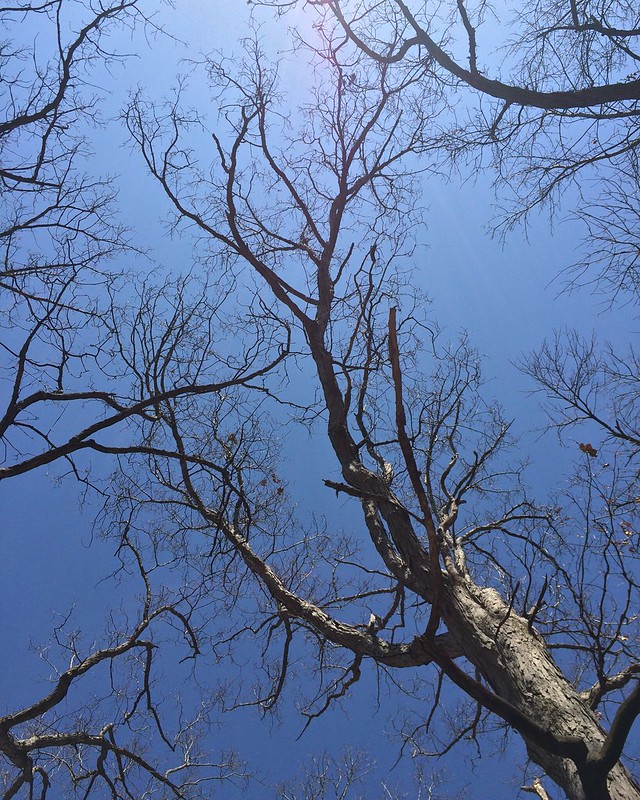 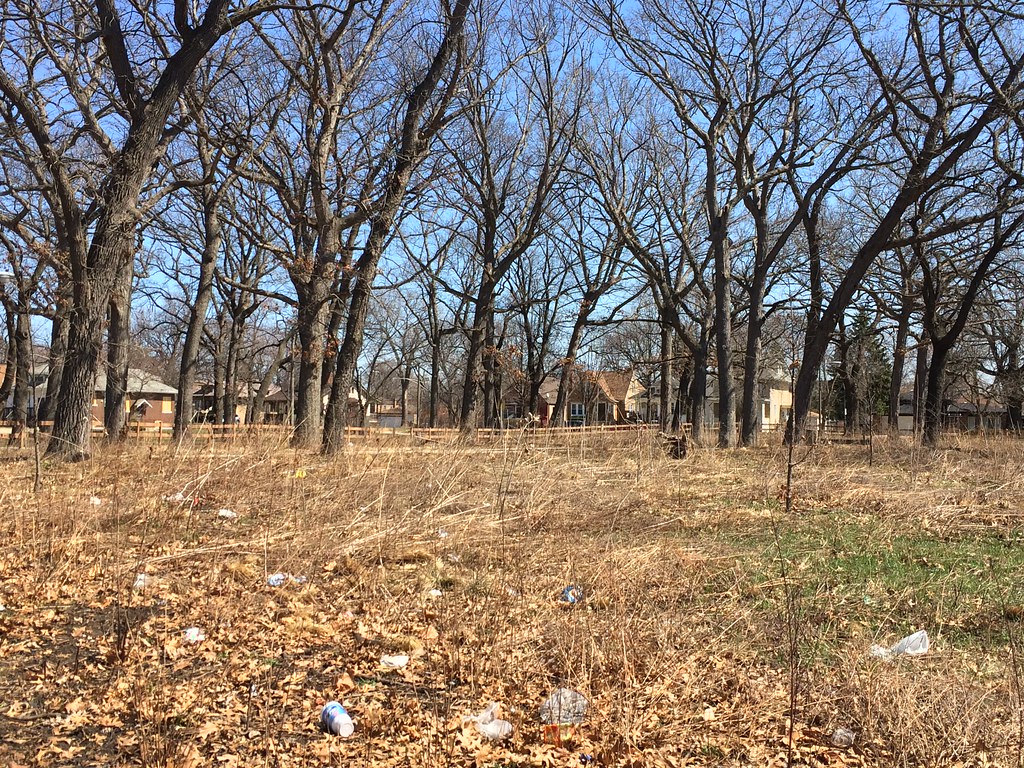