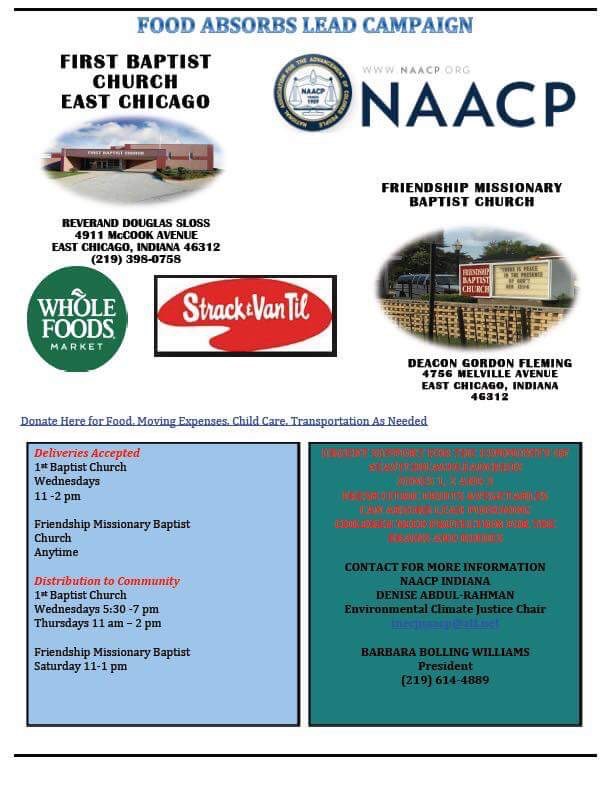 The NWI Times reports at least 20 properties in Zone 2 (Calumet) will have their soils decontaminated. 136 of nearly 600 properties in the neighborhood have now been tested, 384 property owners have consented to EPA sampling. In Zone 3 (East Calumet) 19 properties are scheduled for decontamination. The Times also reported on the class action lawsuit brought by Hammond-based attorney Alex Mendoza.

My family was raised here for decades during the lead leak. Who knew we were now trendy enough to become a hashtag? #eastchicago