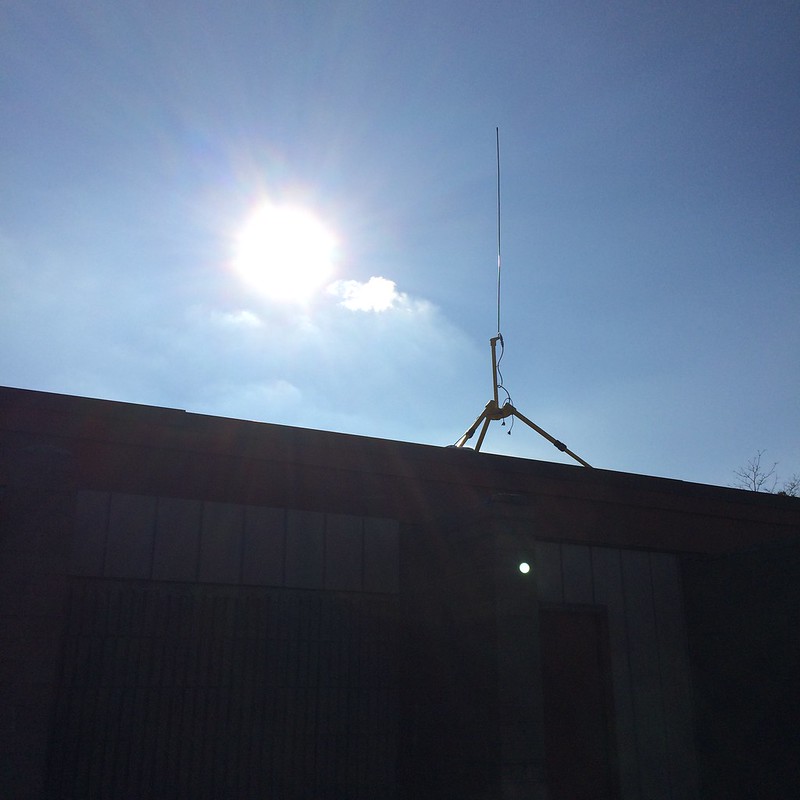 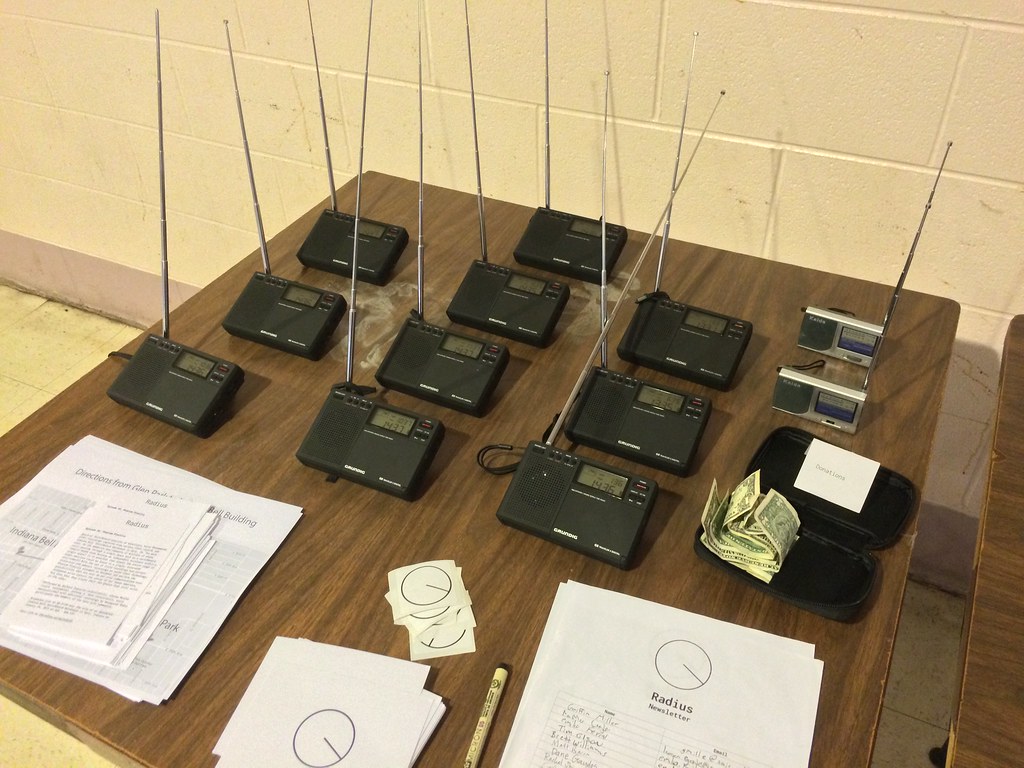 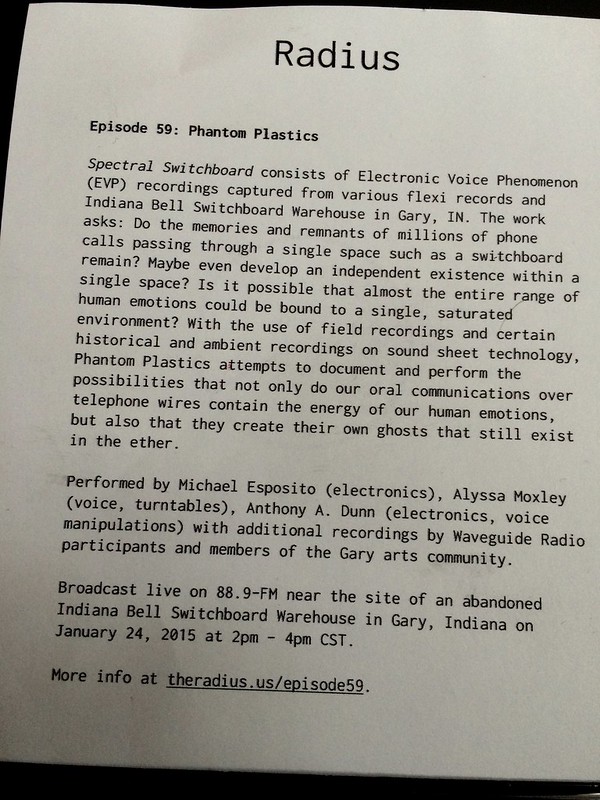 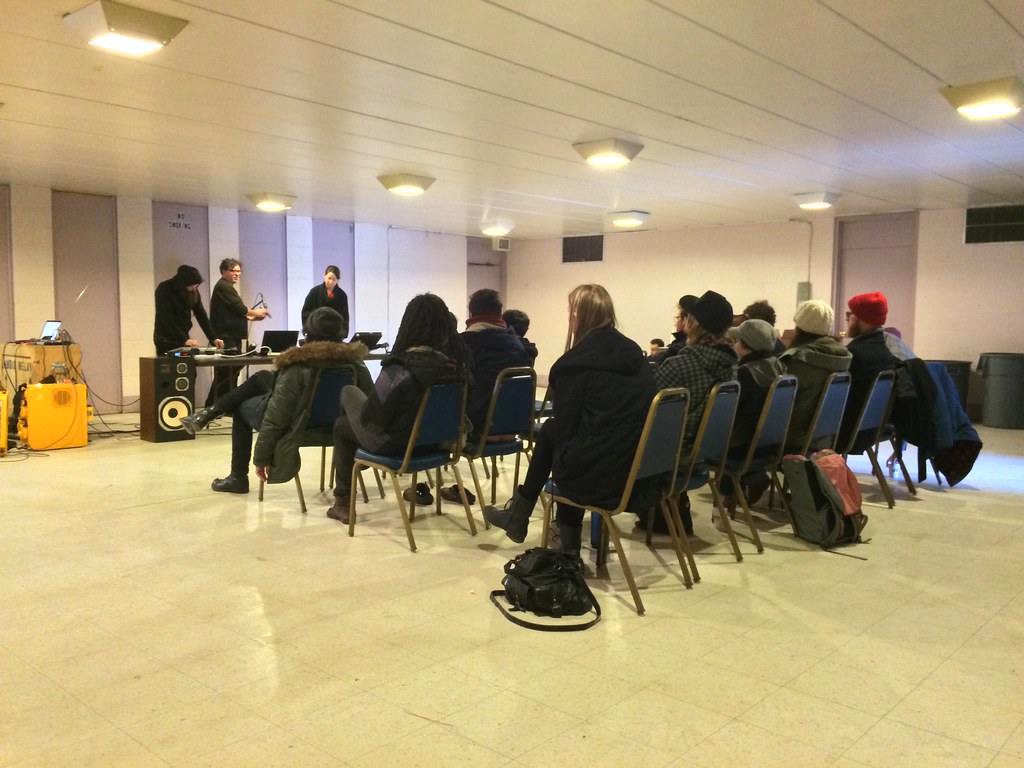 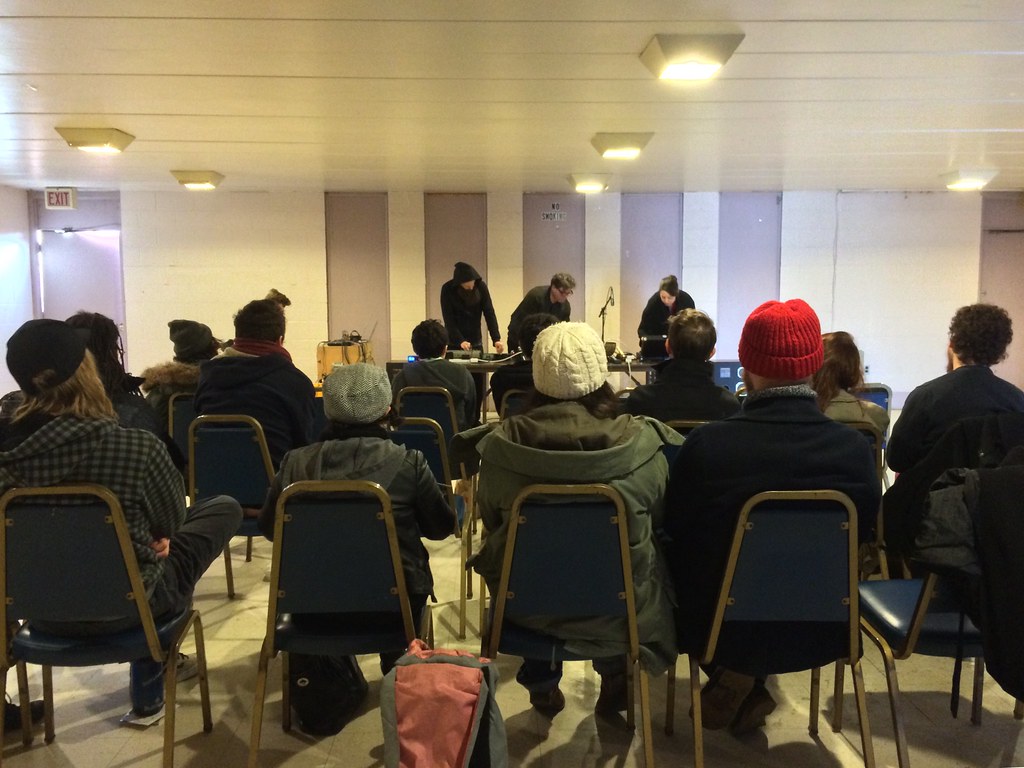 Michael Esposito, born in Gary, performs with EVP recordings he made in the vacant Indiana Bell building on Ridge Road, a block west of Broadway. The performance can be heard at Radius episode 59: Phantom Plastics. 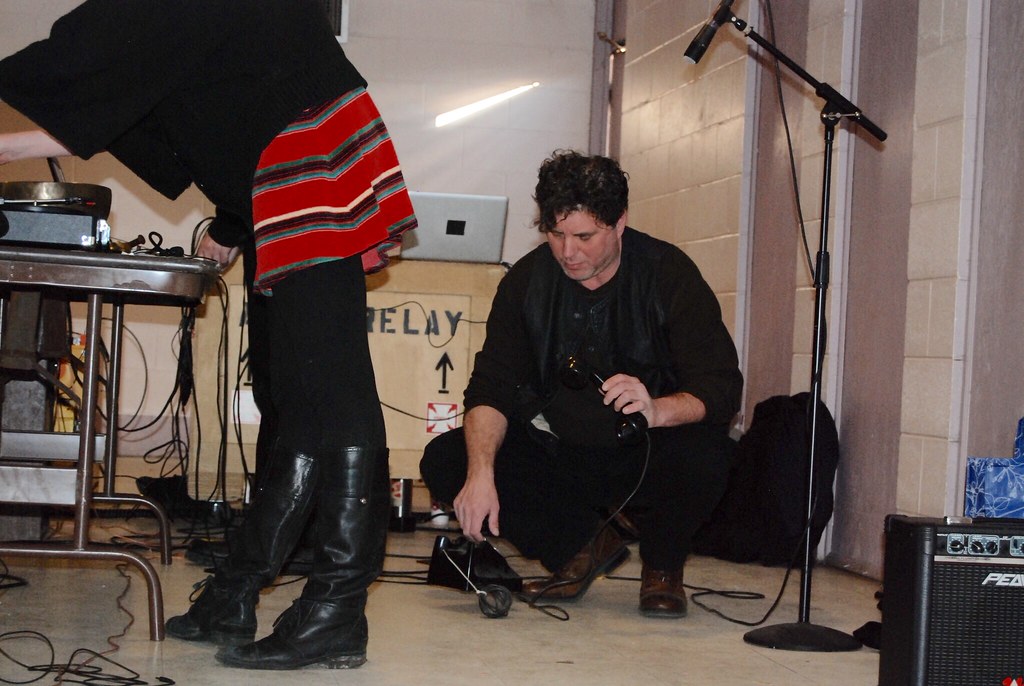 Following the performance attendees travelled to the Bell building, some on foot some by car, all with radios tuned to 88.9FM. Sounds from the recent Waveguide radio workshops held at Arts On Grant filled the neighborhood’s air. 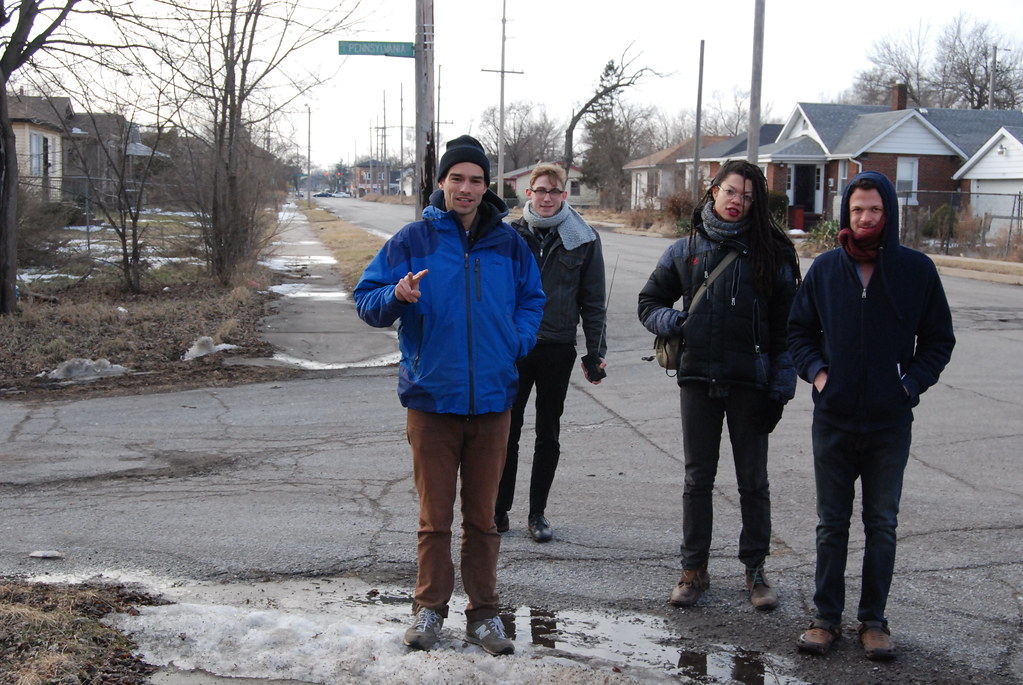 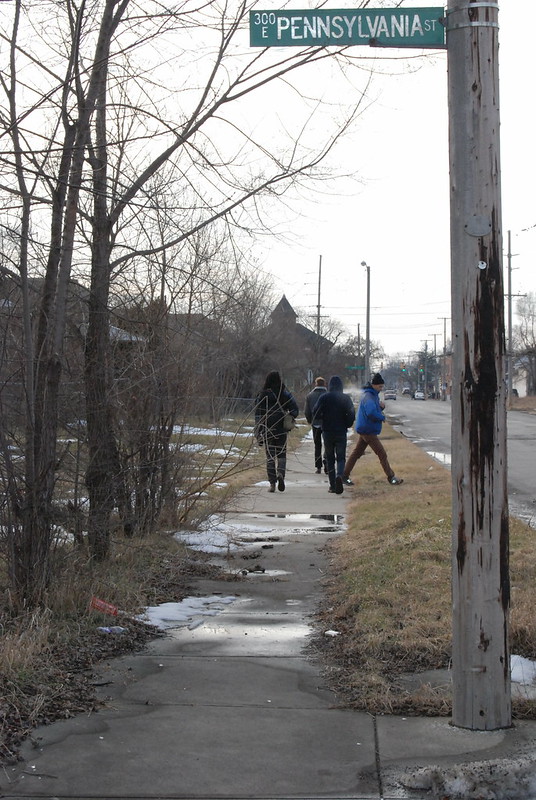 As I caught up with some of our guests, sounds from recent #BlackLivesMatter actions in Hammond and Gary filled the neighborhood. And then the poetry of our recently departed and dearly missed Kelechukwu Brnfre. Glen Park, once a neighborhood that threatened to secede from Gary, was now a platform in the struggle against misery. I’m deeply grateful for all who made the moment happen. 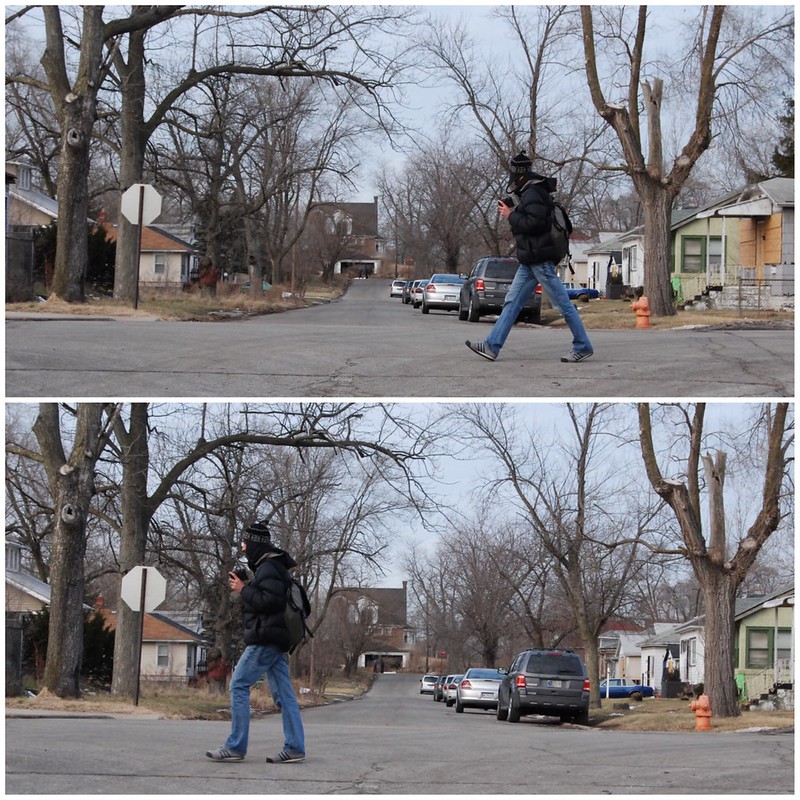 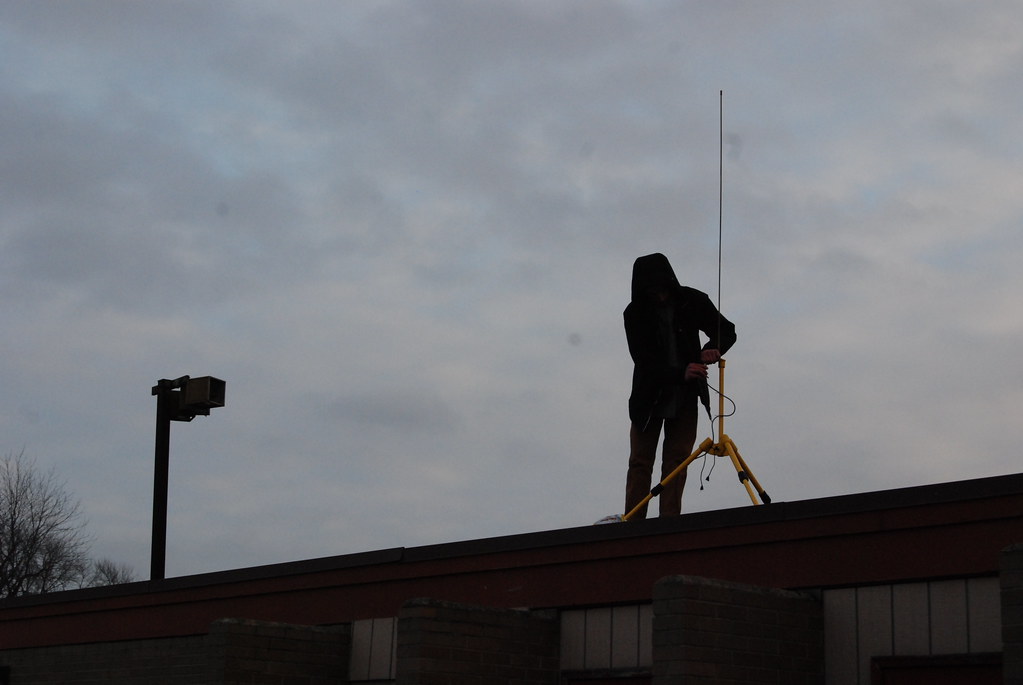 While the event concluded and guests mingled in front of the pavilion, a few of us admired the stands of milkweed growing along the chain-link fence enclosing an abandoned swimming pool now being colonized by cattails and other marshy grasses. Thinking what a wonderful sunken garden it would make we shook loose the remaining milkweed seeds. 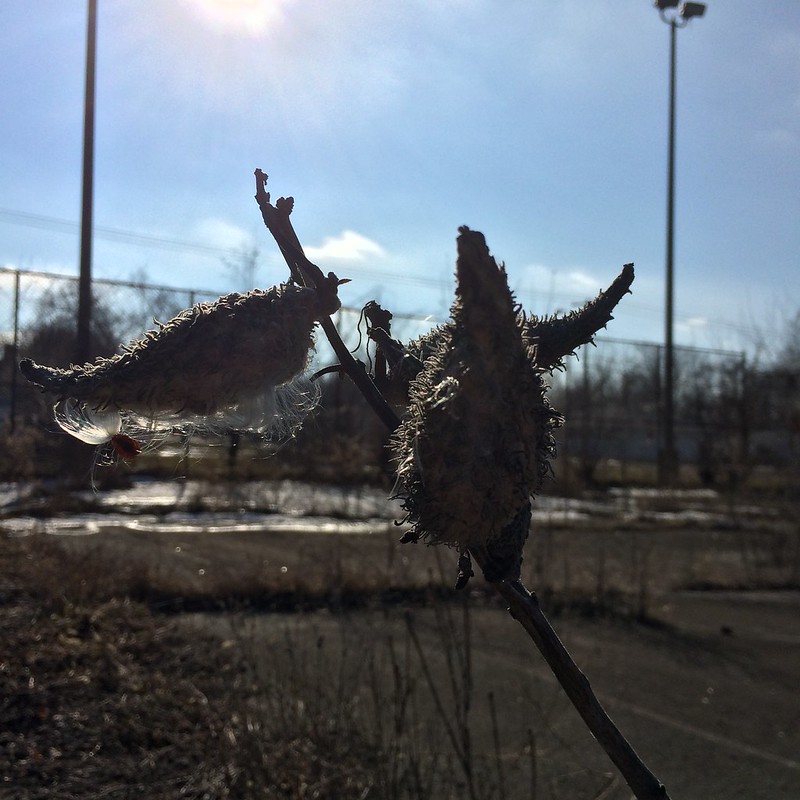