The Region hasn’t seen a day like this in decades; and it won’t be the last, this Movement is growing.

Before the rally a local reactionary ‘Mad Monk’ made his bid for Passive Aggressive Notes fame, impaling the trees on city hall lawn with crudely executed signage that rally participants delighted in detourning, posing with, and ultimately desecrating. 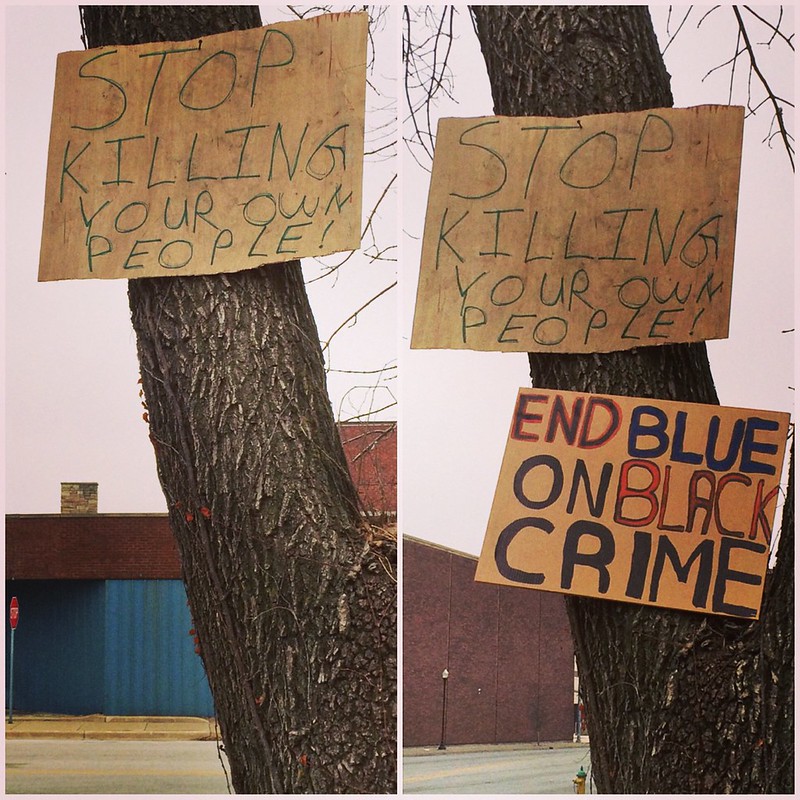 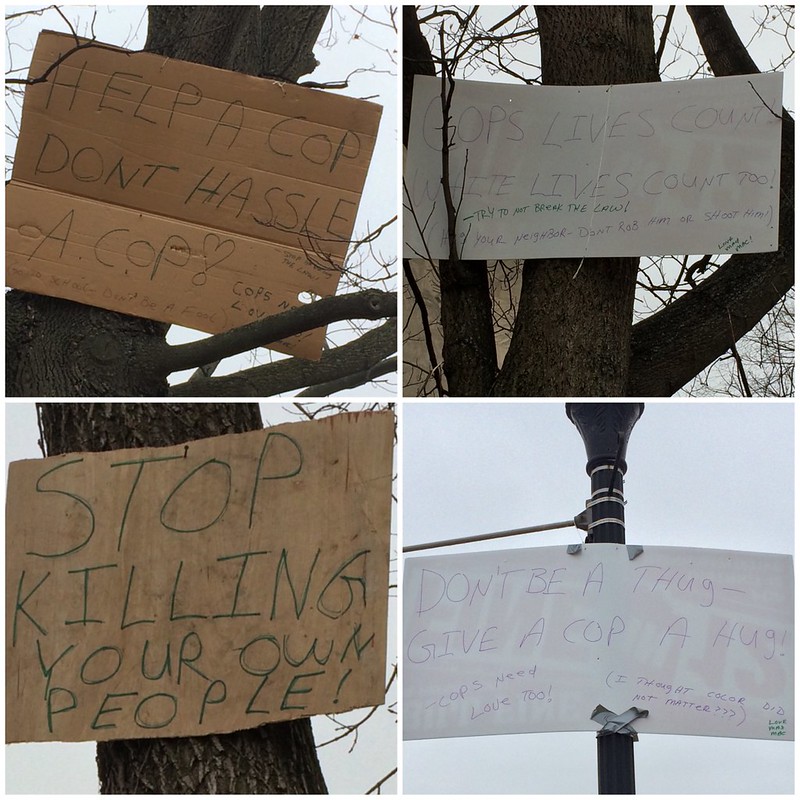 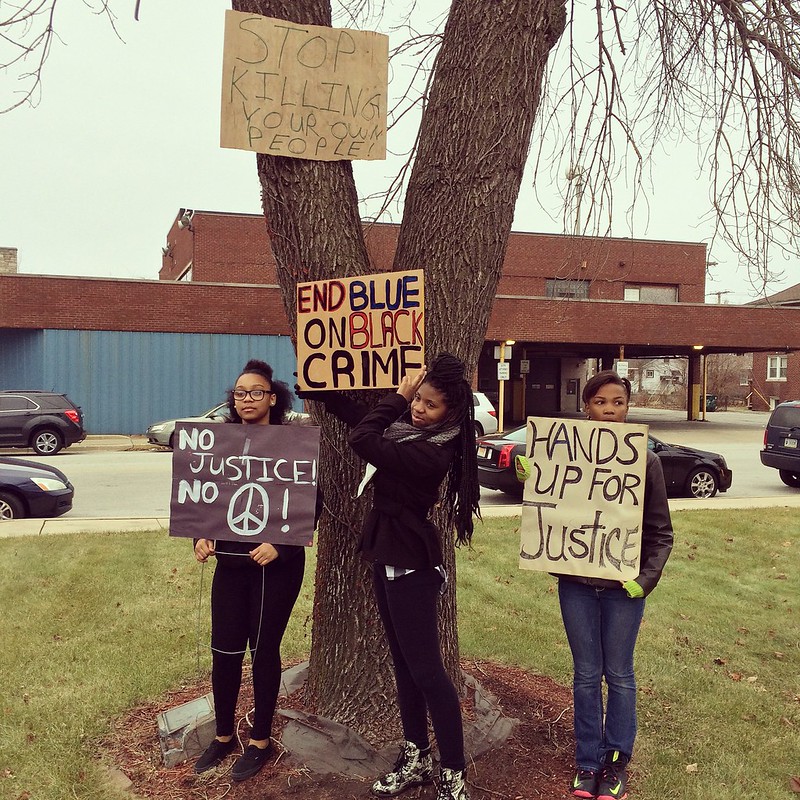 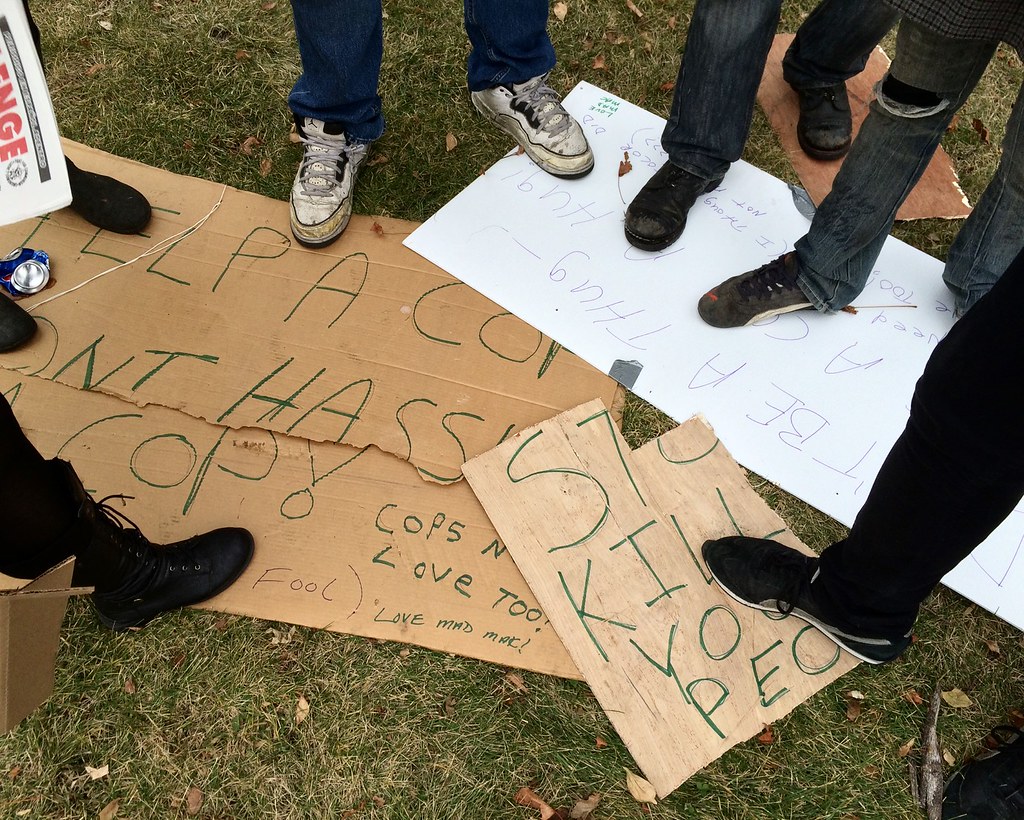 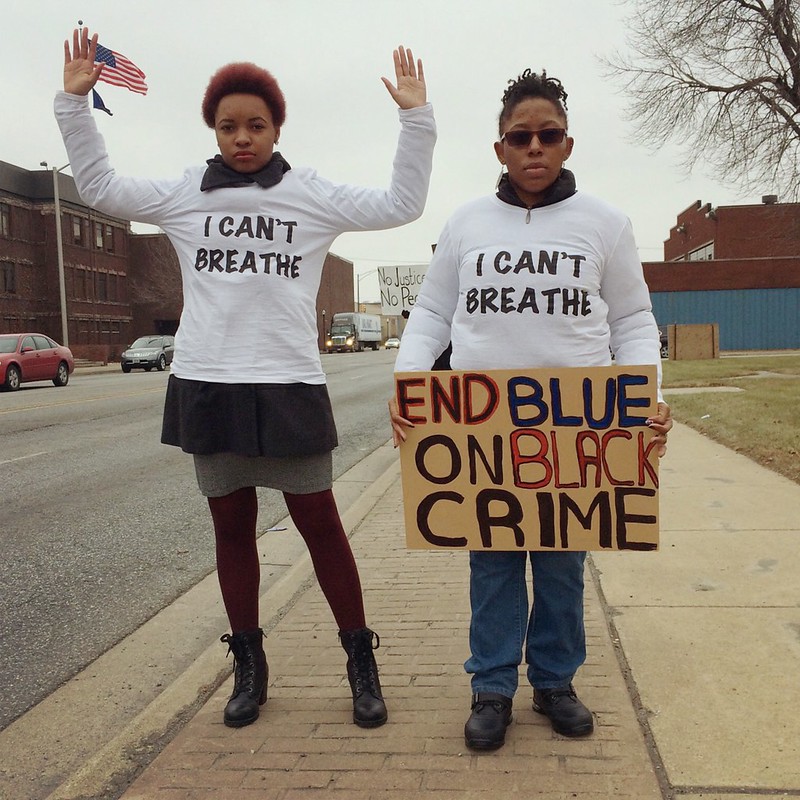 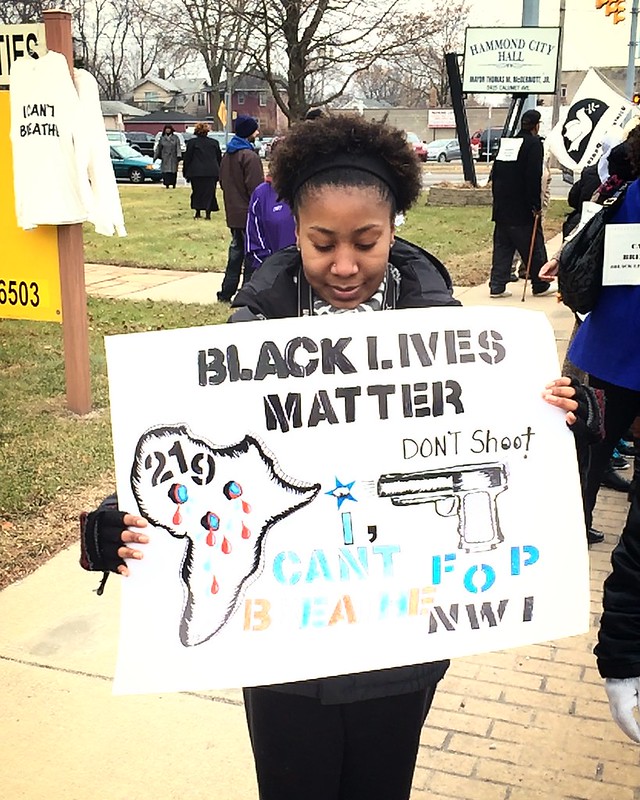 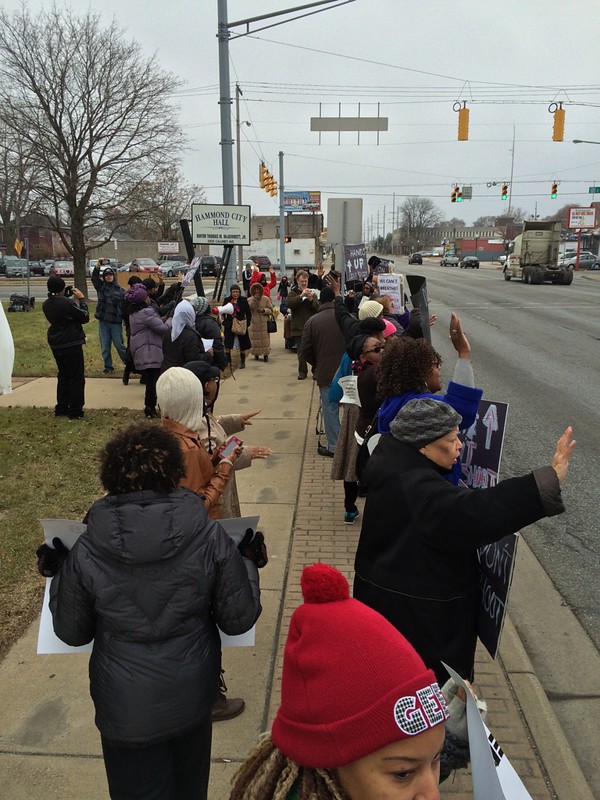 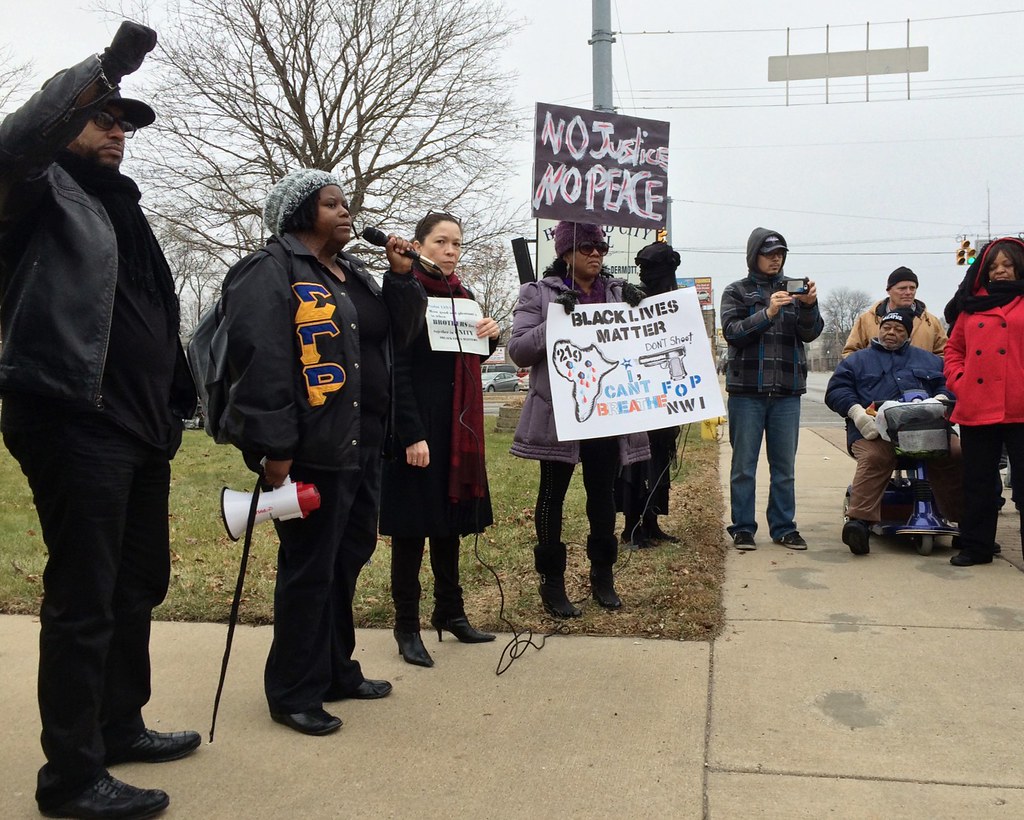 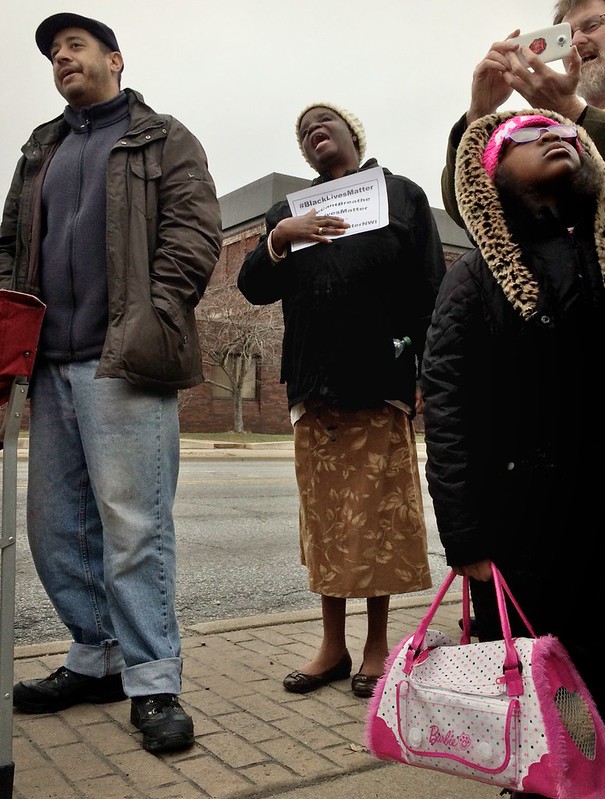 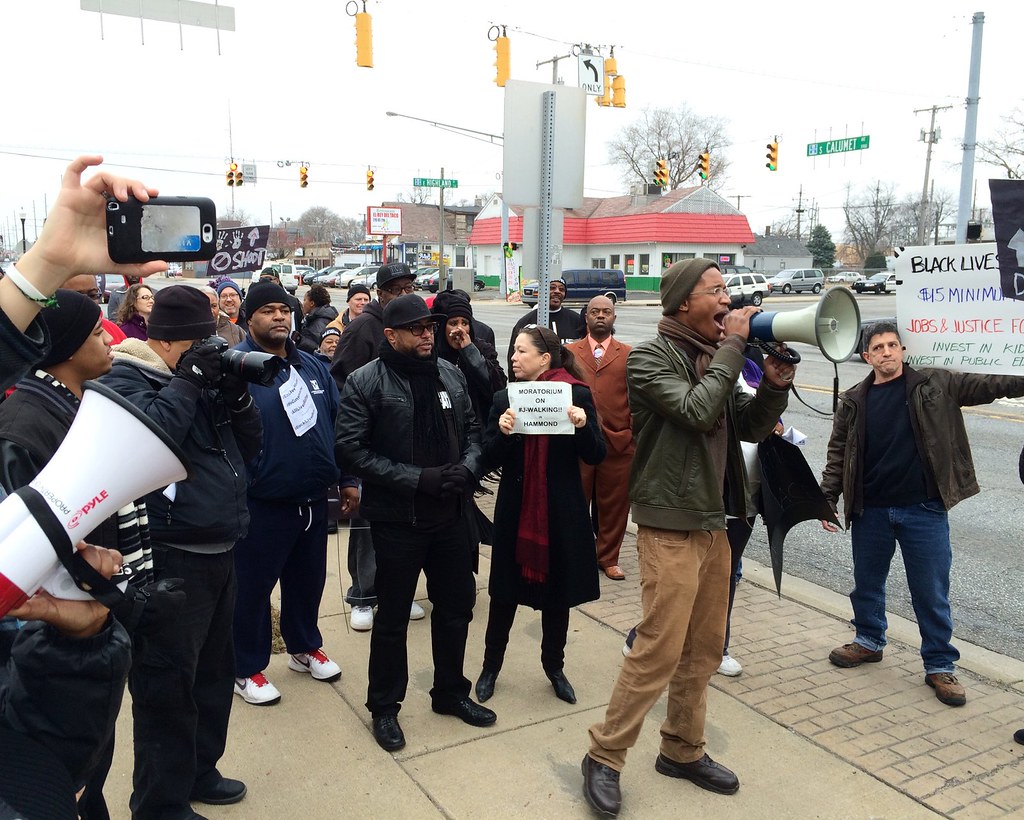 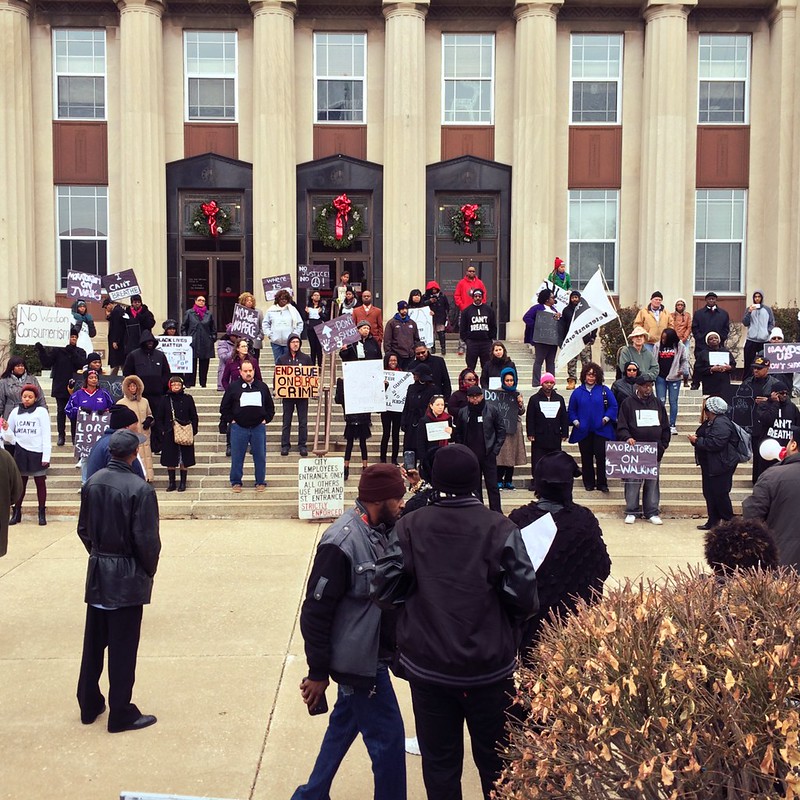 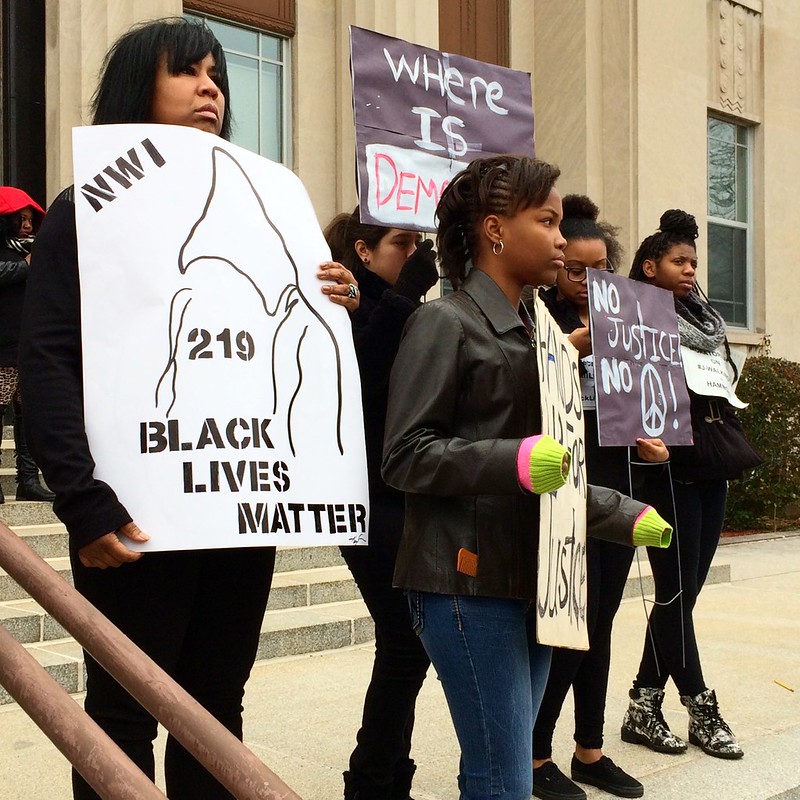 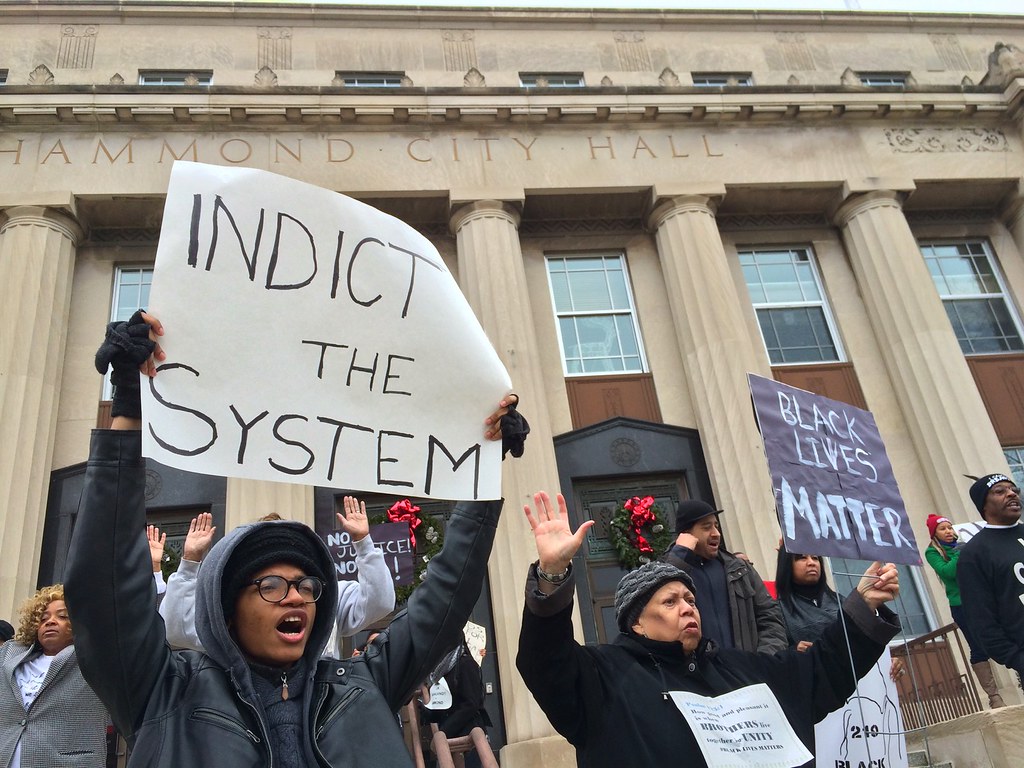 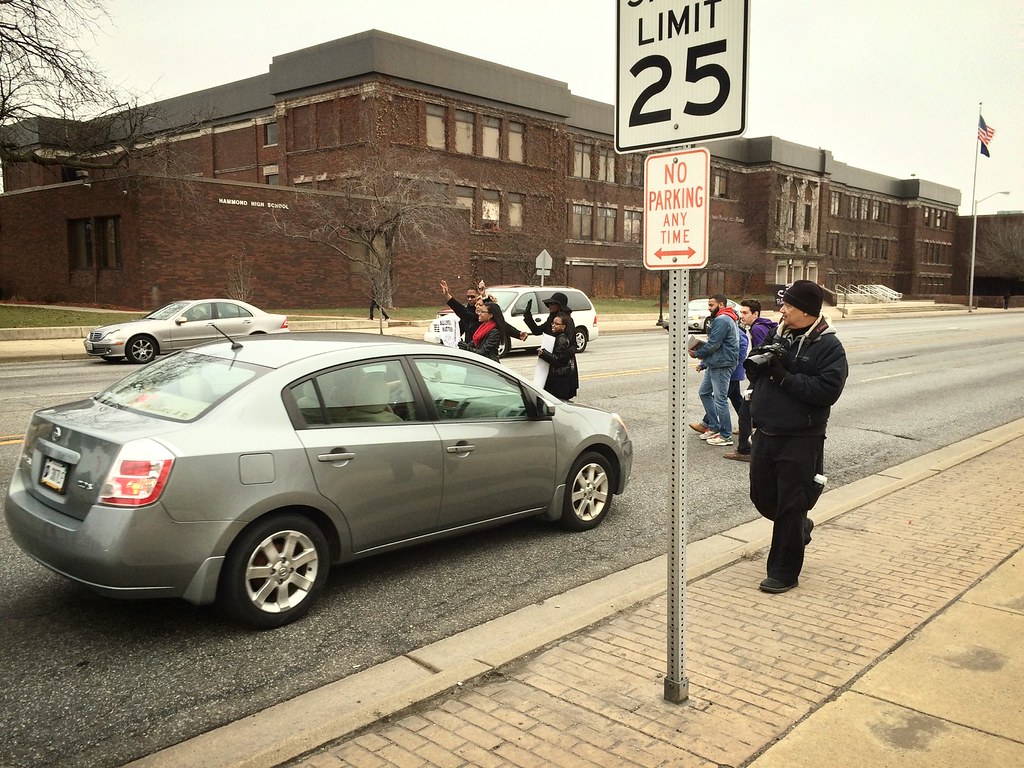 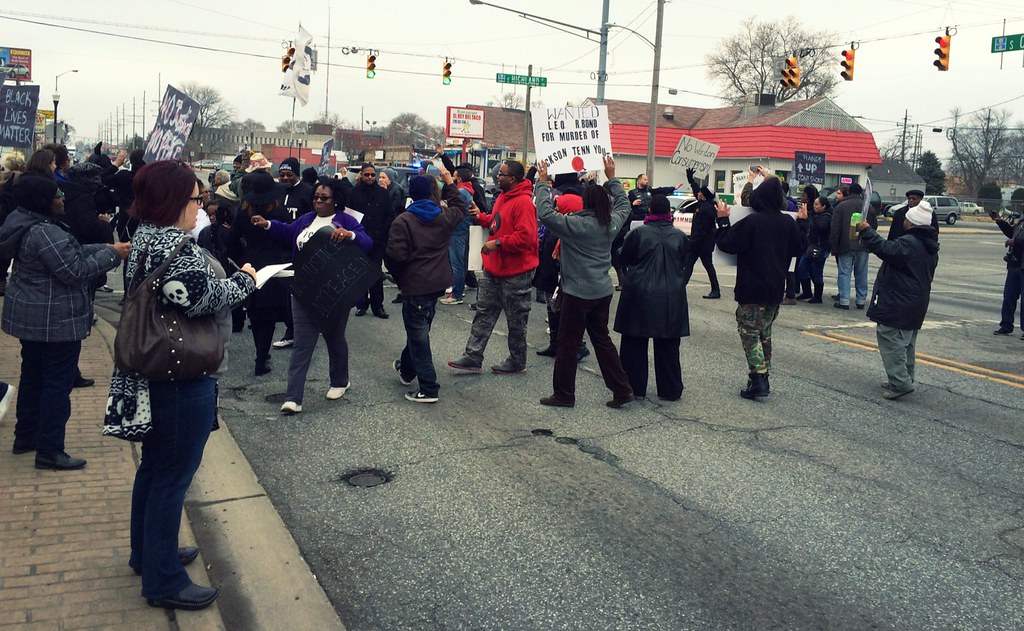 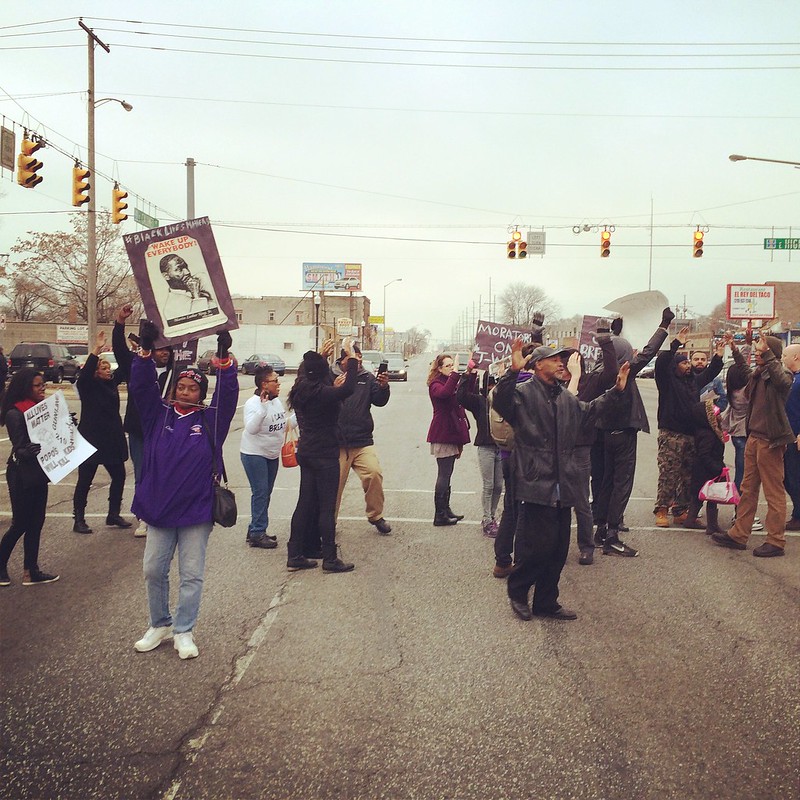 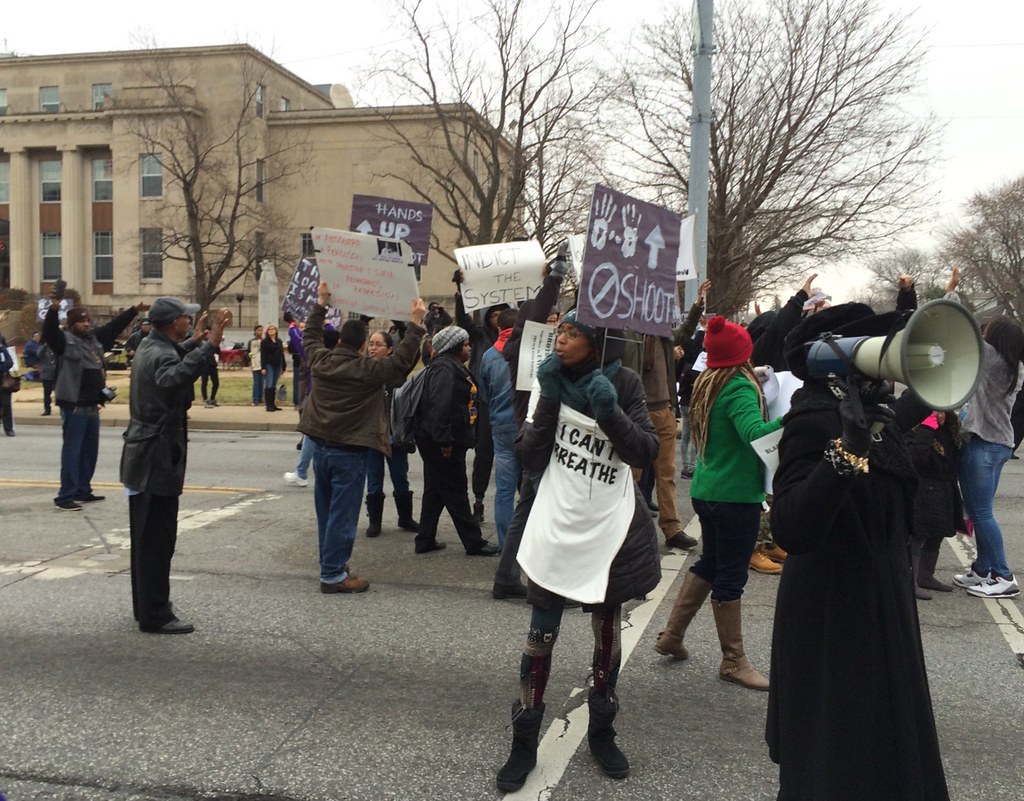 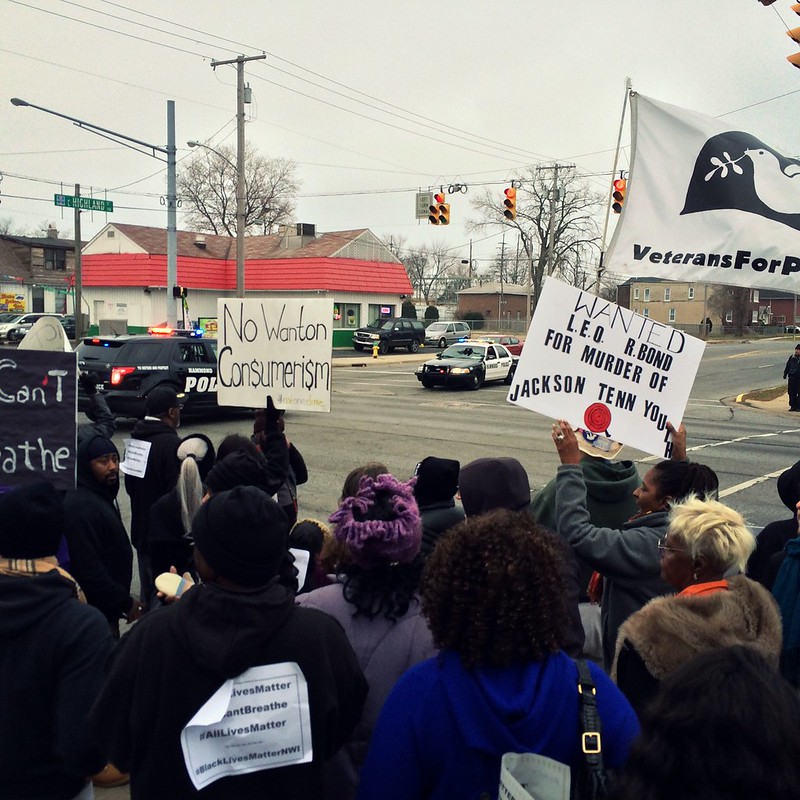 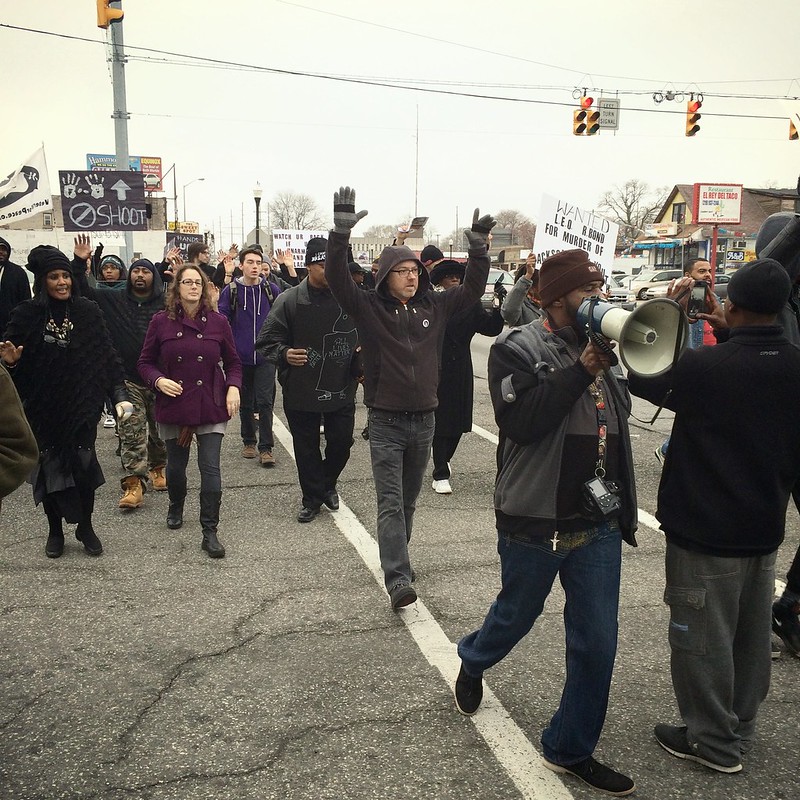 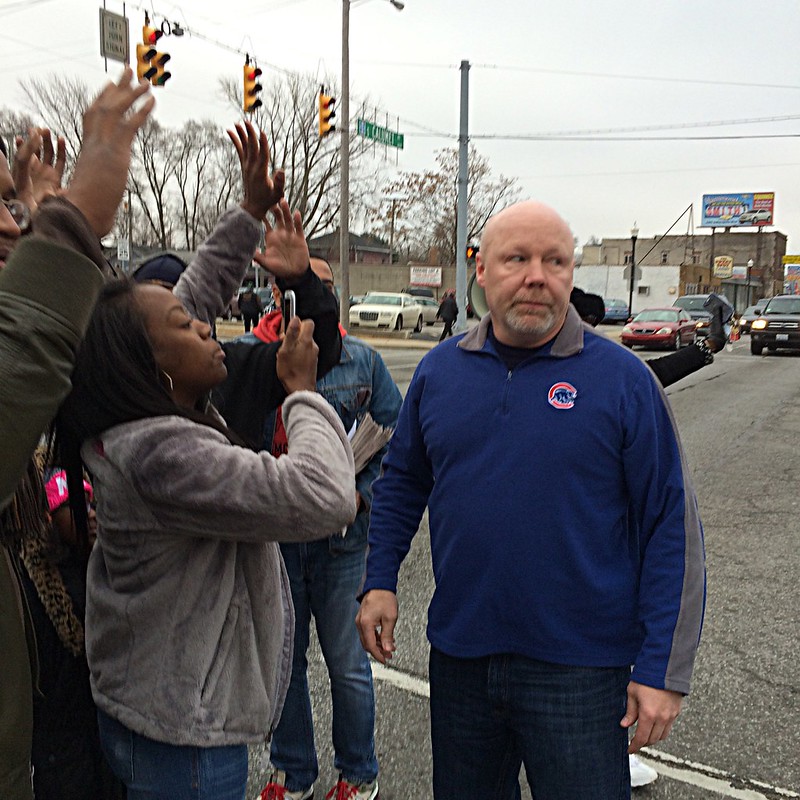